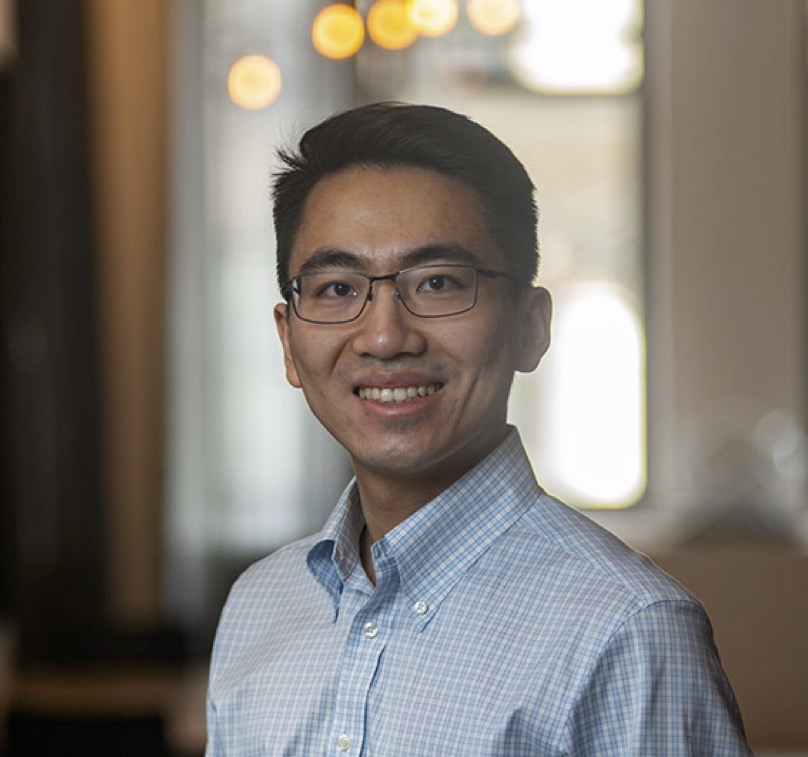 I am a Flatiron Research Fellow at Flatiron Institute. I obtaiend PhD in Statistics at Columbia University, advised by Andrew Gelman. More details of my academic background can be found on my homepage.

Given that this world has already been overwhelmingly brimmed by a second-order-increasingly larger number of peer-reviewed articles, writing or even attempting to read a web-based blog is not among the most efficient and promising activities one could possibly conduct. Why should I write and why should You read?

I do not have a rigorous proof for this question. Nevertheless, let me start with a motivating story1:

In the seventh century, a prominent Buddhist monk named Xuanzang travelled all the way from the Far East to the Indian subcontinent, and essentially spent decades there as a graduate student2 on Mahayana Yogachara and another several decades translating and spreading it. When being asked why he had been so dedicated to leaning as well as to sharing what had been learned, besides numerous citations in his profile, Xuanzang wrote the following justification3:

Am I not aware that I cannot gauge the firmament from a telescope len?
Am I not understanding that I cannot measure the ocean with a ditch of calabash?
No, No siree! It is my sincerity and passion, no matter how inconsequential, that I am not willing to abandon.

He did not put it explicitly, but the underlying math behind his reasoning is that, the convergence rate of the Monte Carlo integration is $(\sqrt{S})^{-1}$, independent of the dimension4. As a result, even though we live in such a messily booming era whose VC dimension is apparently more than infinity, it is still possible to approximate the whole universe to an arbitrary accuracy with a practically reasonable convergence rate, just by randomly writing or reading one blog post every day.

Agnosticism is real, but we could still actively5 learn? Advertisement of preliminary results are pretentious and irresponsible, but rejection sampling is not completely useless (in particle filtering)? Not all blogs are envisaged to be meaningful, but we would only need no more than 0.234 of them to be readable in the first place?

It reminds me of a poem by Dorothy Parker (with slight modification 6):

Agnosticisms pain you;
Active-learning is slow;
High-dimensions stain you;
And uncertainties cause cramp.
p-values aren’t lawful;
Lassoes give;
Jobmarket smells awful;
You might as well read this blog.

Anyhow, if you have feedbacks for any of my blog posts, please do not hesitate to contact me7.